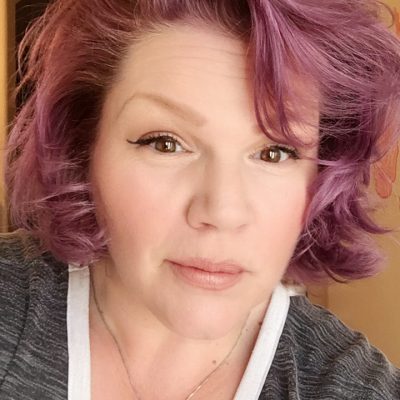 Molly McLaughlin is a member of Renaissance Music Academy’s faculty as our vocal instructor. Molly made her San Francisco Opera debut in Prokofiev’s Betrothal in a Monastery (with the Kirov Opera) and Maestro Valery Gergiev. Molly had the great honor to perform beside Renée Fleming in the world premiere of A Streetcar Names Desire with San Francisco Opera. Molly has graced both Operatic and Concert stages throughout the U.S. and Europe.

Not only a classically trained singer, Molly has performed her own blues/jazz show in New York City and has numerous Musical Theatre credits across the country, most memorable; starring in an off-Broadway production as “Reno Sweeney” in Cole Porter’s, Anything Goes. She received her BA in Music Performance from Portland State University and has moved from New York City to Las Vegas, NV and working toward earning her Master’s degree in Music Education at UNLV. Molly loves teaching of all styles of music to all ages.

If you wish to enroll to our music school, kindly fill out the new student enrollment form.